Kool & the Gang is the one of the best funk bands to ever do it. Formed in the 60’s the band’s contribution to funk and disco is undeniable. Several decades and many, many hits later, the newest version of the band, anchored by founding member Robert ‘Kool’ Bell, put on a memorable show last night at the Moody Theater. Known for its ACL-Live tapings and legendary performances, this venue was the perfect back drop for the night.

The band kicked things off with Fresh, with Shawn McQuiller providing the lead vocals. The catchy tune quickly got the crowd into it and set the tone for the night: a sing along dance party, or celebration, if you will. The show was a seated affair, but not a soul could stay in their seats. Who could blame them? It’d be rude to not get down on it. Bad puns aside, seeing a venue fully of people dancing, singing, and just enjoying themselves is beautiful to watch.

Original members Robert Bell (guitar) and Dennis Thomas (sax) each had draw dropping solos during the set. Each note carrying a bit of history as they played. The set as whole was extremely sharp. Coreographed dance moves and coordinated shuffling between those taking the spotlight were executed flawlessly. Not a small feat for band of this size. When Jermain Bryce wasn’t strutting his stuff during his trombone solo, Thomas displayed his talents on the sax. Walt Anderson’s talents were also on full display, sharing lead vocals with McQuiller.

Slowing things down a bit, Kool & the Gang dipped into their r&b bag with Joanna and Cherish. Couples embraced and swayed to music. The slow jams were much appreciated, but to the band ended the show with a series of funky grooves that brought back the dance party vibes. A spirited rendition of Ladies Night got all the ladies on their feet, while tracks like Jungle Boogie made sure no one was still. The dance party culminated with Celebration; a fitting end to night.

Sometimes it can be easy to forget just how big of an imprint an artist or band has made on our lives. It wasn’t until the Kool & the Gang played Hollywood Swinging that I realized Ma$e’s Feel So Good used a sample. Speaking of samples, it’s not possible for me to make it though a summer without hearing Summertime by the Fresh Prince. “This is the new definition of ‘Summer Madness’,” the Fresh Prince raps on the track. After last night, I can contest that the original Summer Madness still brings that heat all these years later. 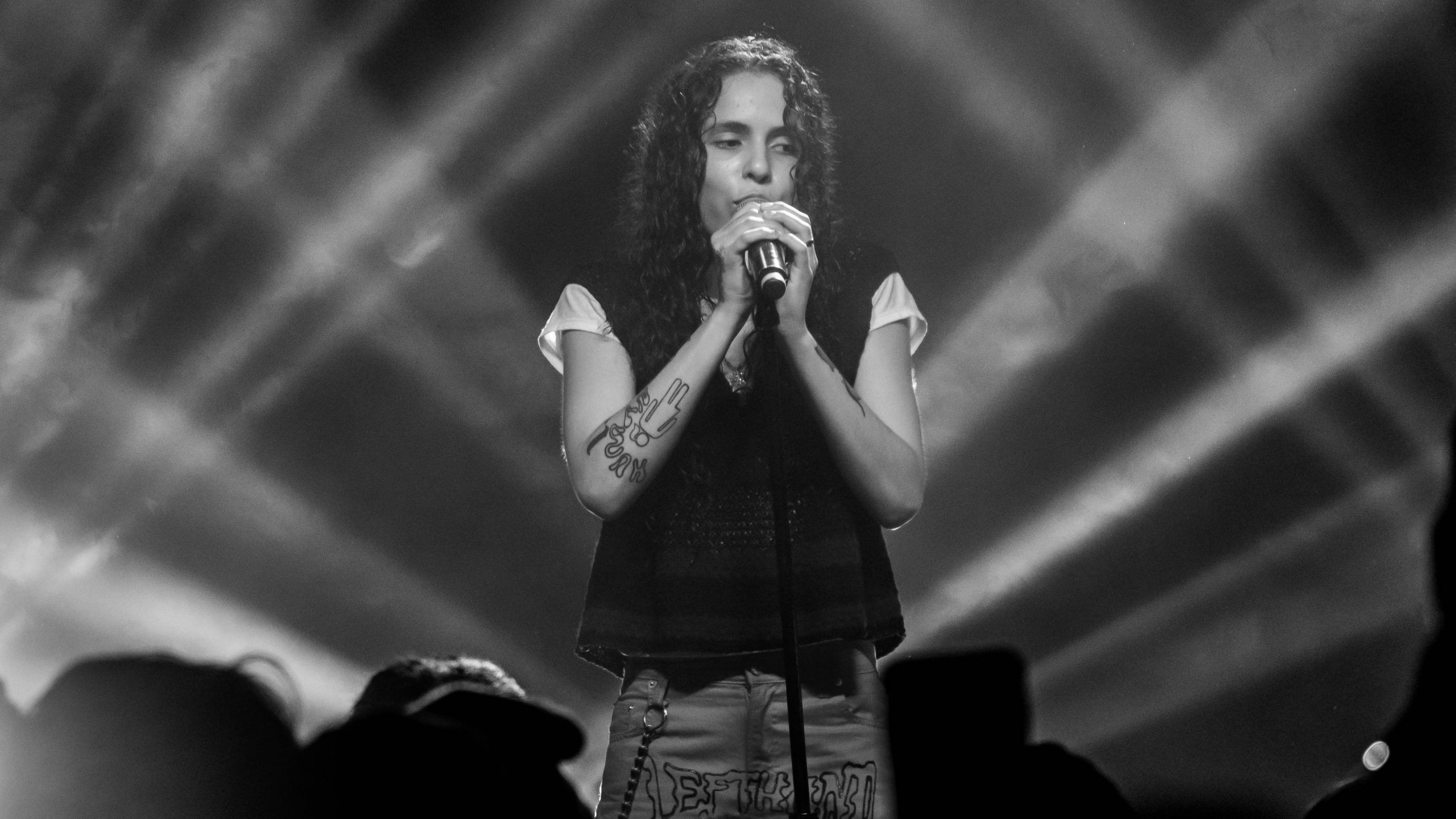 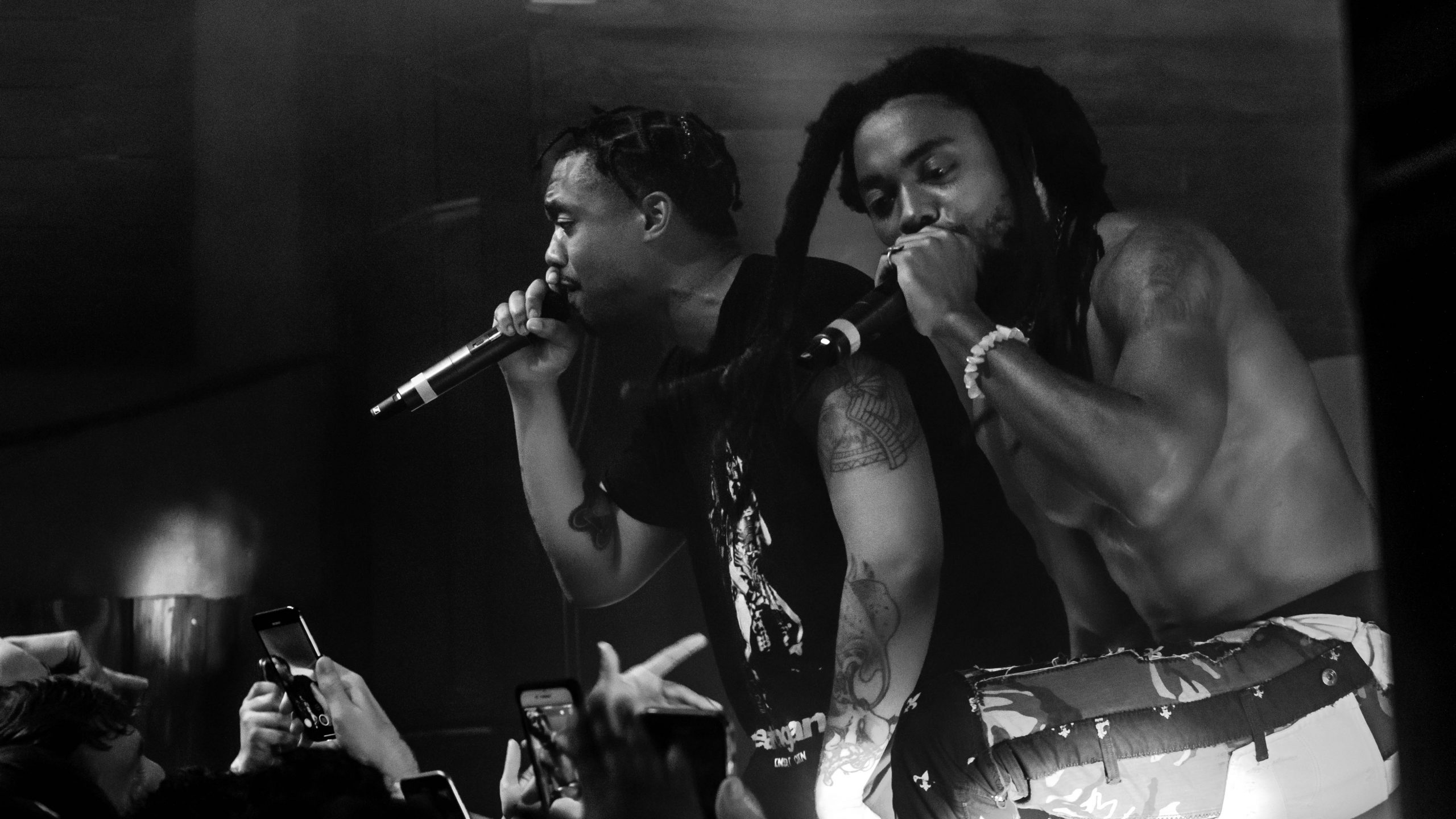 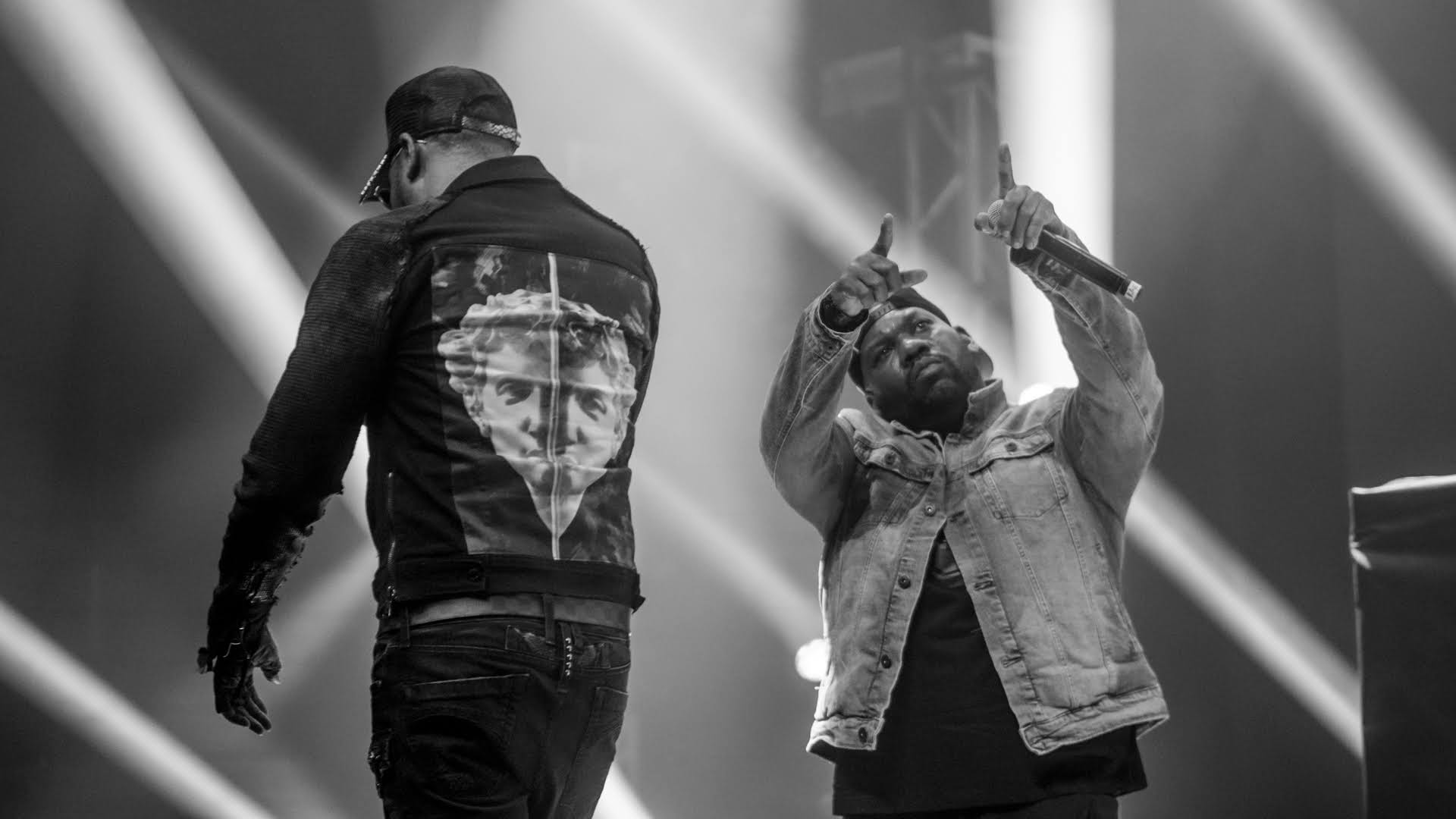